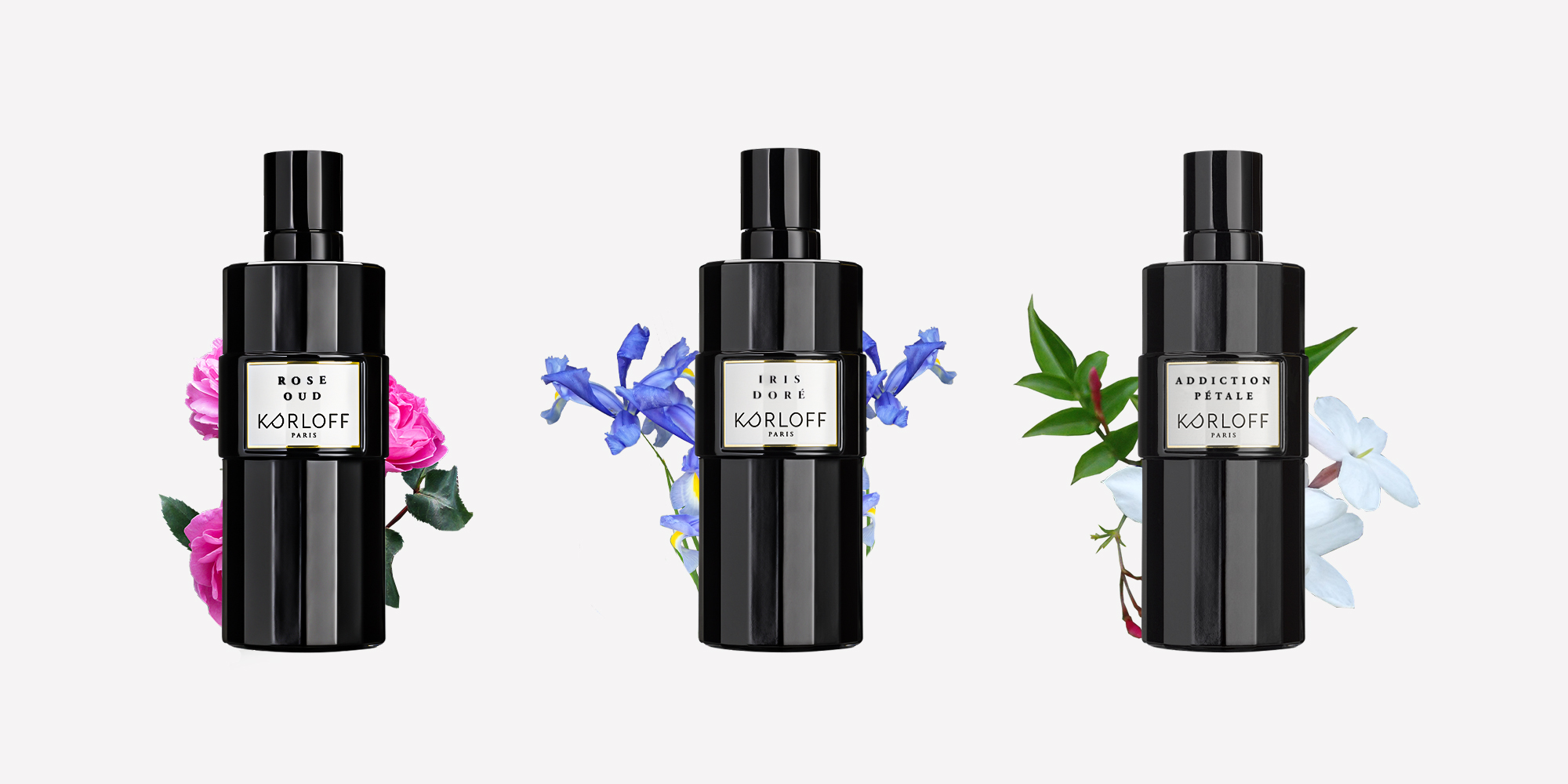 Daniel Paillasseur started the Korloff Paris jewelry firm in 1978 and named it after a renowned diamond. Daniel Paillasseur was born in the city of Lyon in the year 1948. Even before he launched Korloff Paris, his creative designs had gained him international acclaim and a reputation. The house’s history is intertwined with that of the world’s biggest black diamond, the 88-carat “Black Korloff.”

For numerous centuries, this diamond belonged to the Russian noble family of Korloff Sapojnikoff. According to folklore, everyone who comes into contact with this stone will be blessed with happiness, good fortune, and wealth. This diamond became the Korloff Paris company’s symbol and soul. The brand’s logo is a double “K” signature.

Korloff, the house’s debut fragrance, was a floral-fruity scent that was launched in 1996. The house debuted a new perfume line in 2008, consisting of three scents: Kn°I, Kn°II, and Kn°III.

These three fragrances by Korloff for women and men was released in 2019. The aroma of these fragrances is unusual, and the narrative behind them is fascinating. 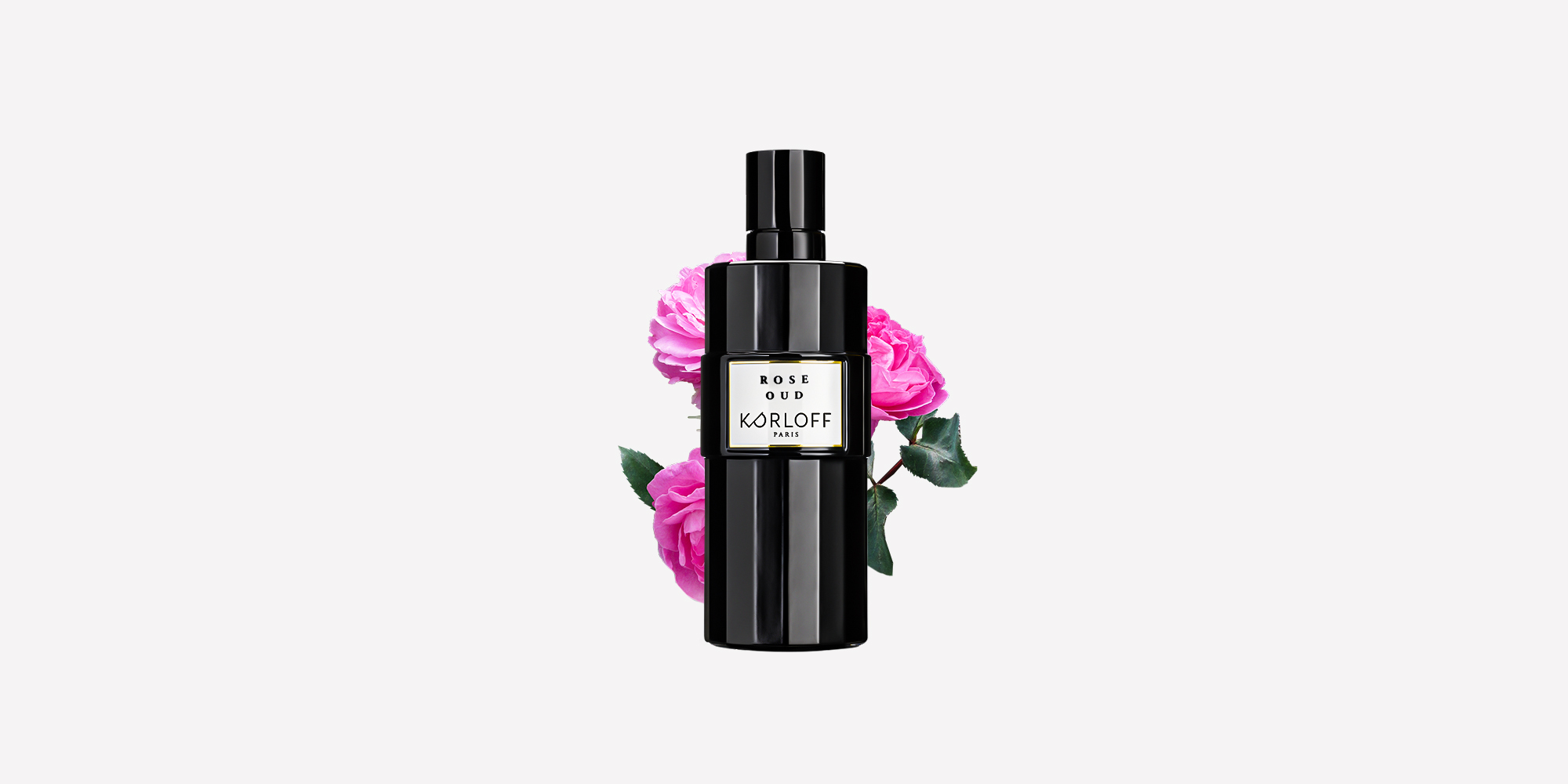 Muscat. A one-of-a-kind creation for an Omani royal. Hours spent meandering through the alleys of Old Town, drinking up the colors and exceptional light, in order to replicate this enchantment in the form of magnificent jewelry with floating arabesques encrusted with diamonds. Rose Oud, the aromatic depiction of this sensuous and enigmatic Orient, was born from this extraordinary encounter. 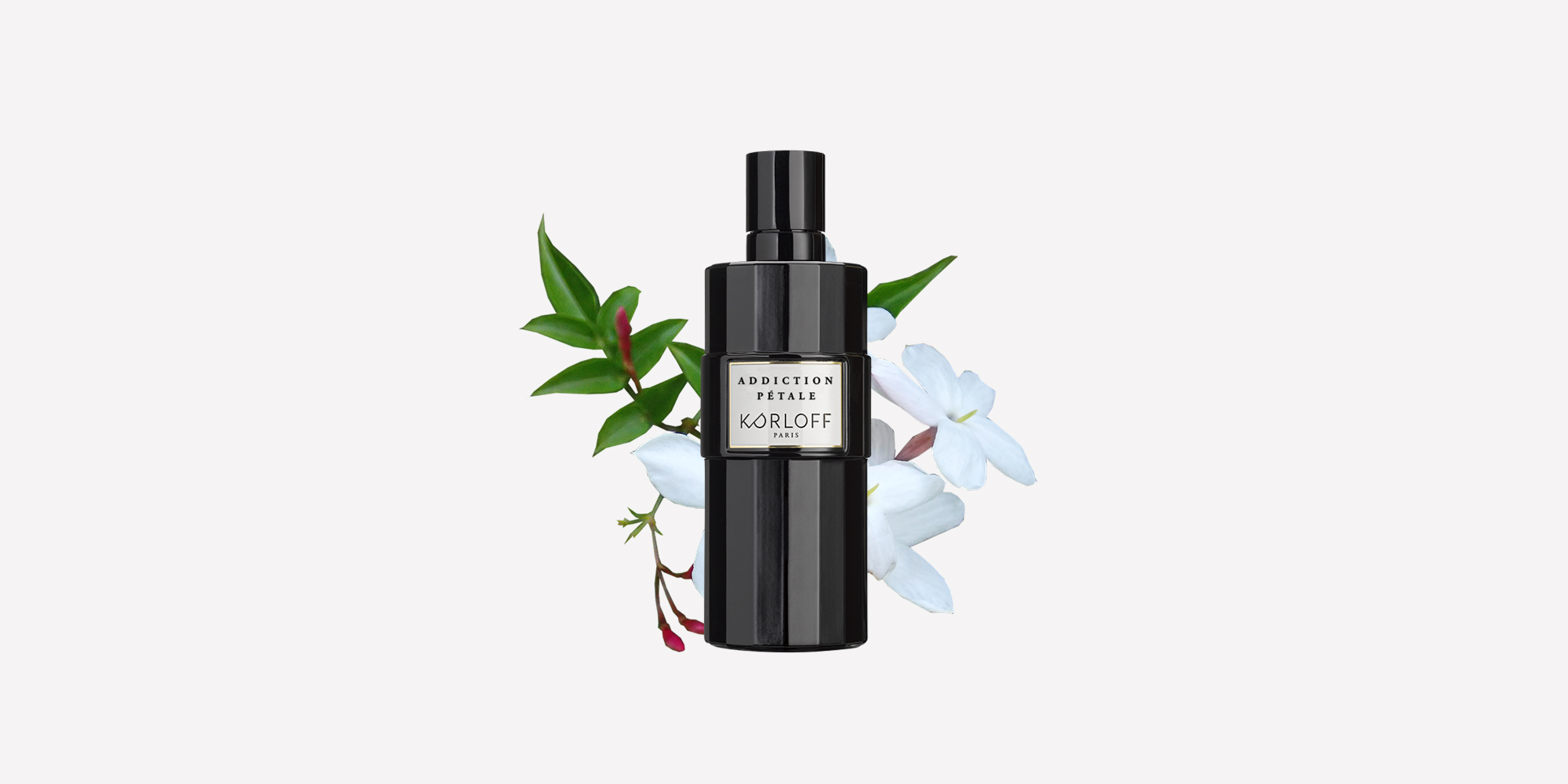 France: Armfuls of jasmine blossoms bloom in a custom-made masterpiece set with white diamonds, a proclamation of love for a distinctive personality. 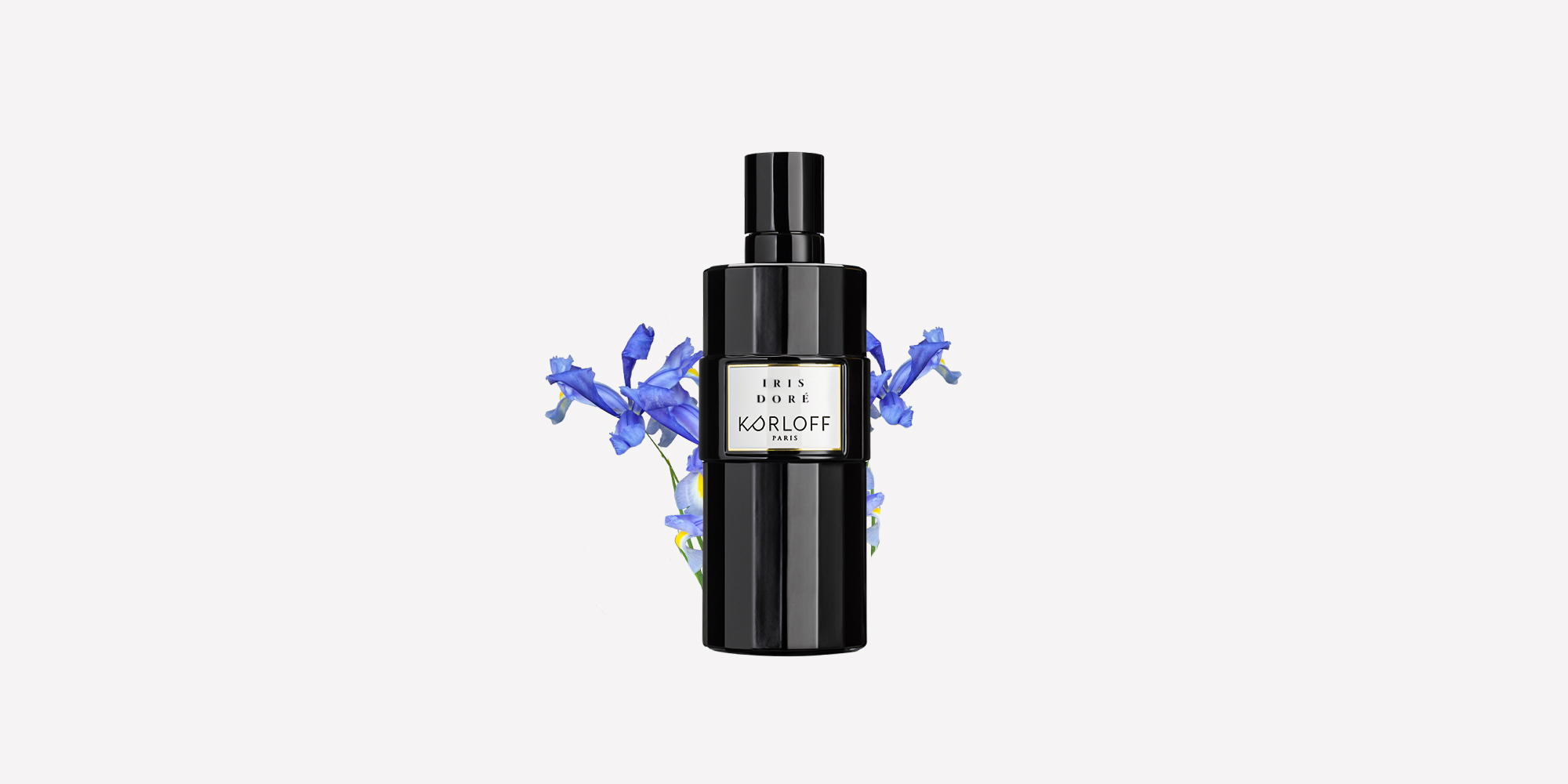 India. An Indian wedding in the “Golden City” of Jaisalmer. A one-of-a-kind bridal jewelry masterpiece set with hundreds of white and yellow pear-cut diamonds for a once-in-a-lifetime commission. The city strikes a spell on everyone who see it, with its honey-colored radiance and gorgeous structures… Iris Doré’s seductive and grand sillage creates a memorable atmosphere.

We use cookies to ensure that we give you the best experience on our website. If you continue to use this site we will assume that you are happy with it.OkPrivacy policy